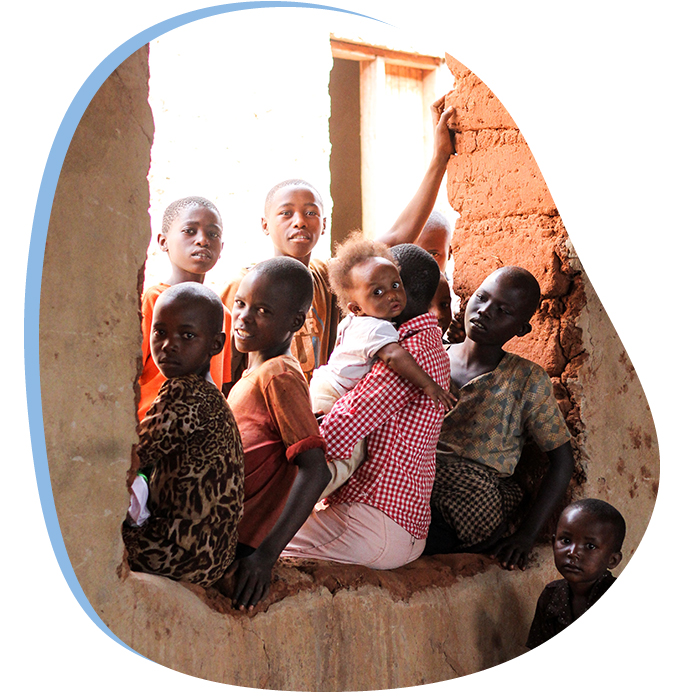 Every year, malaria kills over 619 000 people and infects over 247 million people; a third of the world is at risk of contracting this disease transmitted by mosquitoes. The majority of the victims are children under the age of five living in Africa.

At Target Malaria, we believe that we can find solutions to fight this preventable and treatable disease so that it stops destroying lives, families, economies, and countries. We are researching genetic technologies to find new approaches to control malaria, focusing on reducing the number of mosquitoes that transmit the disease.

Current interventions, such as drug treatments, bed nets and insecticide spraying, have helped to lower the burden of malaria but have not been able to eradicate the disease in many countries.

According to the World Malaria Report 2022 published by the World Health Organization, despite tremendous progress in reducing malaria around the world, since 2015 this progress has slowed, hitting a plateau in the last three years. WHO warns that the global response to malaria has reached a “crossroads”: if new tools are not found, key targets of WHO’s global malaria strategy will likely be missed.

To end this disease, Target Malaria’s goal is to develop new tools for vector control to complement existing methods and address current challenges to end malaria.