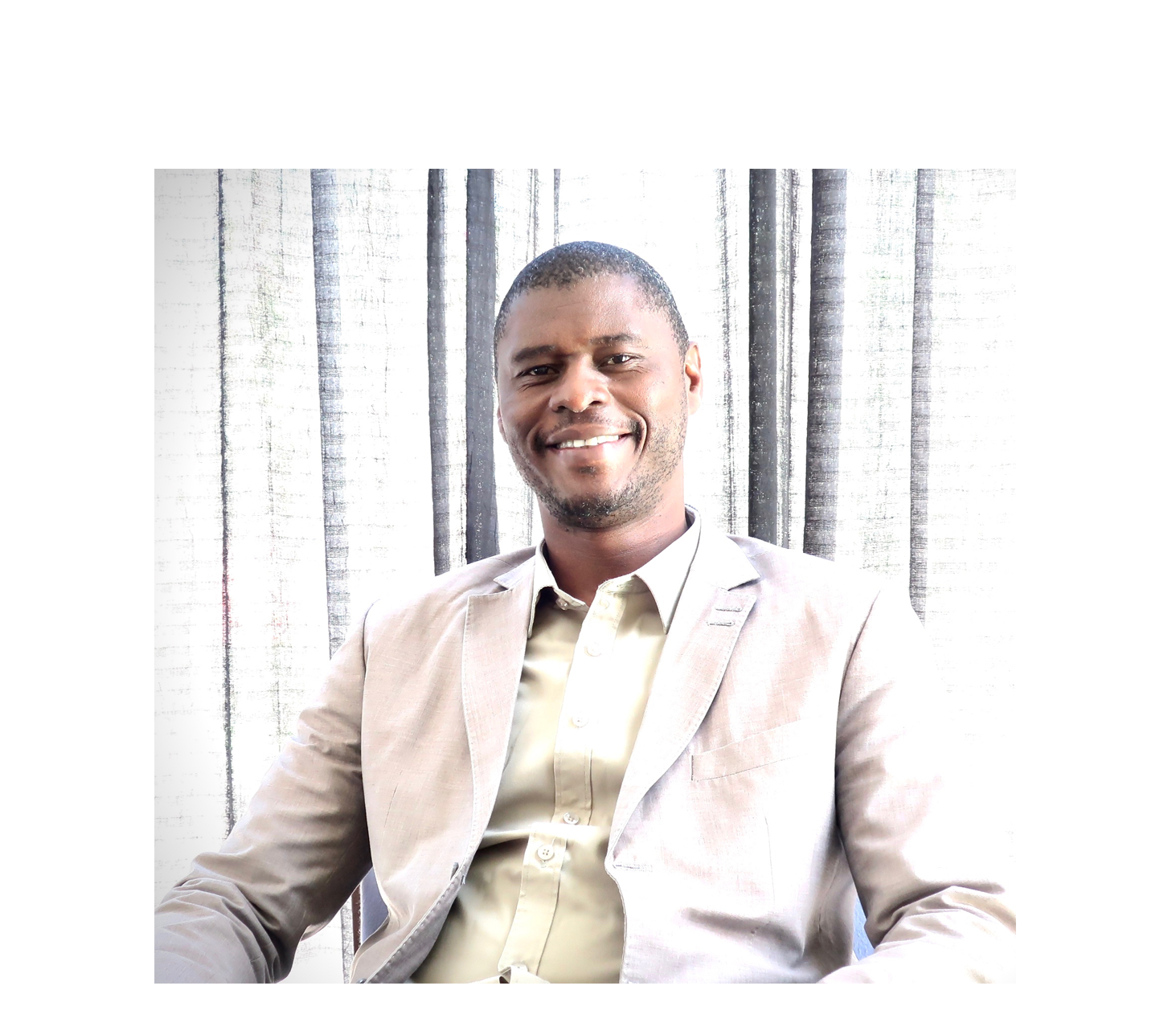 Dr. Mamadou Coulibaly is Deputy Director of the Malaria Research and Training Center (MRTC), entomology department, at the University of Bamako in Mali. He is also the Principal Investigator of Target Malaria Mali.

With an early interest and a keen intellectual curiosity for science, Dr. Mamadou Coulibaly obtained his doctorate degree in Pharmacy in 1999 in his home country of Mali. During his thesis, he focused on insecticide resistance related to vector control and malaria. Among only two recipients for his country, he received a scholarship from the Clinton Health Initiative to further his scientific training at the University of Notre Dame, Illinois, USA. He obtained his PhD in Biological Sciences in 2006, with a thesis focused on inversion break point characterisation in the choice of ecological niches.

Following completion of his studies at the University of Notre Dame, Dr. Coulibaly returned to Mali with a passion for molecular biology, genetics and ethology and a willingness to contribute to treating infectious diseases in his country.

‘Mali and other countries in sub-Saharan Africa have a high prevalence of malaria. Those of us working and living on the ground are best placed to understand the challenges of tackling this disease.’

The Malaria Research and Training Center (MRTC) of the Faculty of Medicine and Dentistry at the University of Sciences, Techniques and Technologies of Bamako (USTTB), is one of the primary research resources in Africa for malaria epidemiology and control studies, vector ecology and genetics.

As well as being part of Target Malaria, Dr. Coulibaly is interested in other areas of research, including developing novel approaches to measure the efficacy of transmission blocking vaccines in the field and conducting operational research oriented toward vector control of diseases such as malaria and dengue.

Dr. Coulibaly believes that researchers who hail from, live and work in the communities affected by the disease are best placed to understand  the issues that a project such as Target Malaria must address. He constantly questions himself about the impact of his work as a scientist on the lives of the local people.

Dr. Coulibaly feels that Target Malaria’s stakeholder engagement and co-development approach are key to addressing research in a collaborative way and to ensuring that the knowledge of local people is used to make informed decisions.

People in Africa experience malaria and the ongoing battle being led against it everyday. Everybody must deal with the disease on a regular basis and the challenges that come with having to sleep under a bed net to prevent mosquito bites at night and finding treatment for those who fall ill. Researchers and policymakers are concerned about the changing biting patterns of mosquitoes and their increasing resistance to insecticides.

‘Worldwide there were 384,000 deaths last year from malaria. Over 90% were in Africa. This means that scientists need to redouble efforts to develop new, complementary measures to eliminate the disease.’

Dr. Coulibaly is dedicated to ending malaria in Mali and on the African continent. The focus of Target Malaria’s research is to use gene drive technology to reduce the population of malaria mosquitoes. If the intervention works, it will help overcome human factors such as reluctance to use bed nets or to stay indoors after dark. It would also address any growing resistance to insecticides and repellents. Genetically modified mosquitoes could also bypass social factors such as income, class, location or education that may make people more vulnerable to malaria.

Target Malaria Mali works closely with participating communities, listening to questions they may have about the technology and trying to address any concerns. The team recognizes that as this is a new technology it will take stakeholders time to feel comfortable with how it will work and what the benefits may be. As a Malian living in one of the countries where the technology could be used one day, Dr. Coulibaly is excited to be part of Target Malaria’s ambitious attempt to solve one of the world’s most persistent health challenges. He hopes that, in conjunction with existing tools, the project’s innovative approach will contribute to eradicate malaria.